Enjoy your extended warranty. You can now print or save your registration confirmation below. Also feel free to register another product here.

Print / Save to PDF

To save you confirmation, please press the print button and change the print destination to ‘Save as PDF’ in order to save your details as a PDF file.

In order to ensure our websites, mobile sites and mobile applications are easy to use and up-to-date, we use the web analytics service Google Analytics to understand how visitors use our sites. This allows us to see, for example, which content on our website is the most popular and also to ensure that our content is constantly updated and improved. The information that we collect is anonymous and used for statistical purposes only. These cookies are also used to create profiles or personalize content, e.g. advertisement based on your interests.

Coronavirus – the latest updates from REMINGTON - FIND OUT MORE
EU

Find out the very latest trends and styling tips

Let’s take a trip down memory lane, all the way back to 1937 when the Remington story started with the launch of our Model E close shaver.

As a newly formed company, we set out with a clear intention to become a leading manufacturer of electronic shaving devices – and by developing and releasing the world’s first ever electric dry shaver, we started out exactly as we meant to go on.

This was 80 years ago now, and it’s fair to say that this really was just the beginning of our exciting product development journey, and it wasn’t long before we released our second world’s first...

As we moved into the next decade, we got to thinking that there was a lot of wisdom in the phrase ‘two heads are better than one’, so we decided to apply this concept to our shavers too. In 1940, the Remington Dual with its double heads became available to the public. Not only was it another first, but it was so well received that six airlines even included it as standard equipment so passengers could smarten themselves up in transit.

Hot on its heels we soon broke new ground once again with a triple headed version of our electric shaver, followed closely by the pioneering multi-headed shaver with its unique trimming head – released in 1941 and ingeniously called the Foursome. It increased the quality of the shave while simultaneously cutting down the time it took to get that perfectly, smooth look. 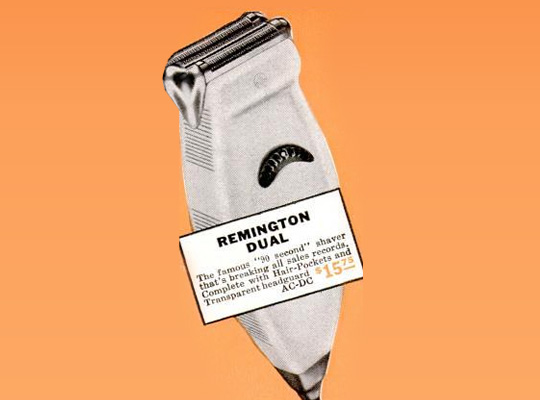 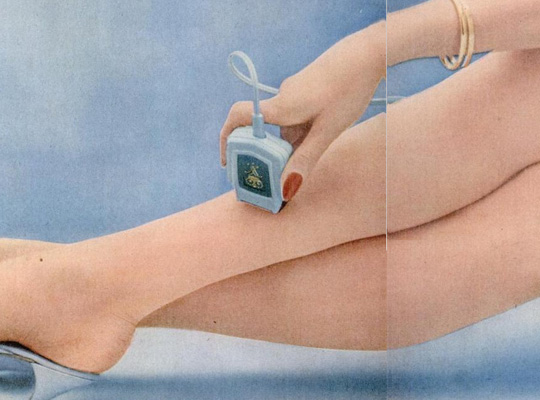 But what about the women?

Continually inventing and reinventing, by 1957 we’d widened the market by bringing out a version for the ladies – after all, shaving isn’t just about beards! Ladies legs and underarms also needed the trimming treatment, and the Remington Princess provided a fantastic solution for feminine shaving care.

Just a few years later, 1960 saw our latest revelation and yet another pioneering product hit the high streets: the Lektronic. It did away with clumsy cords and allowed men to shave while strolling around the house – no cord, more convenience! Storing enough energy in its rechargeable, nickel cadmium cells for several days of cordless shaves, it soon evolved into the first cordless Lady Shaver in 1963 too.

Slip into the seventies

Up until 1975 we’d used a traditional ‘slot head’ cutting system in our shavers, but this year saw us up our game with the ‘soft touch’ flexible foil for an even closer shave.

By this time, our products we’re worldwide bestsellers and causing a bit of a storm – in fact one customer, Victor Kiam, was so impressed that he bought the company! The buyout took place in 1979, then we went on to acquire Clairol Inc’s worldwide personal care appliance business in 1993. Still growing, still innovating, still keeping our customers cleanly shaved. 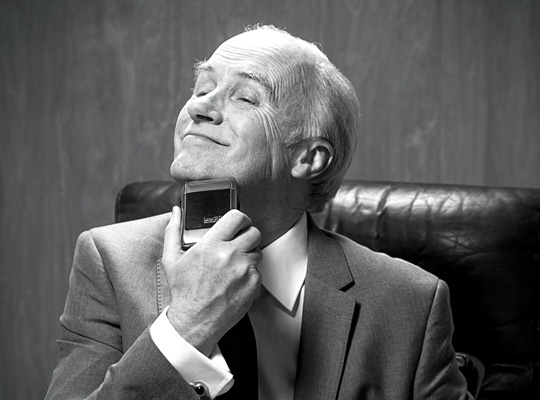 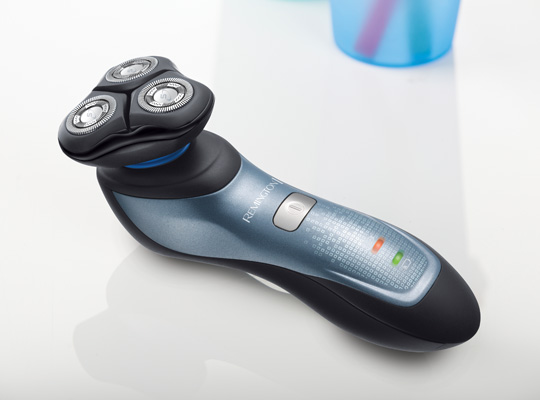 Always looking for new materials to modernise our shavers, we started using titanium in our products in 2003, and two years later – yes, you guessed it – another groundbreaking shaving device was devised and launched in the shape of the first ever body hair shaver and trimmer.

Fast-forward a few years to 2008 and we brought out the brand new ShortCut clipper – finally offering an easy way for men to cut their own hair.

2010 and 2011 saw two more fabulous firsts: the first home IPL product, and the first Touch Control Beard Trimmer respectively. However, hungry as ever to keep on improving our product range, we also launched the Hyperflex Series in 2013 adding an injection of even greater innovation into the marketplace.

Over eight decades, we look back in awe at just how far our knowledge and products have come, but where are we now?

As ‘shave educators’ and pioneers, experience has taught us that not all faces and facial hair are the same. So, in 2016 we decided to offer our insight by educating men across the globe to help them decide whether our foil or rotary shavers are best suited to their needs. As the only leading brand in Europe to offer both, we’re definitely best placed to offer this advice.

We continue to explore new ideas and technologies, improving and inventing products that will deliver an even better experience for the faces and bodies of the world!

We promise that you’ve not seen the last of our firsts. In fact, we’ve also recently released three other brilliant accessories for your grooming pleasure: the Flex 360, Durablade and the Sensitive Shaver – let’s take a quick look at some of their main features...

We have recommended the following products 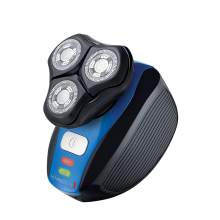 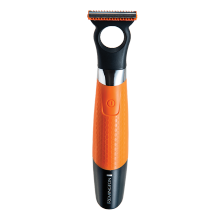 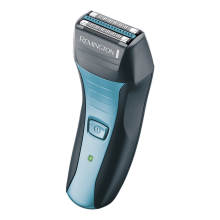